After Steven started playing hockey, Robert added a skate sharpener to the shop. We enjoy getting to see many of the kids, high schoolers and rec hockey players as they stop by to have their skates sharpened.

Skate sharpening is $5 and usually has a half day turn around. We also have loyalty punch cards–four sharpenings for the prices of five and discounts when you bring in multiple pairs to sharpen. 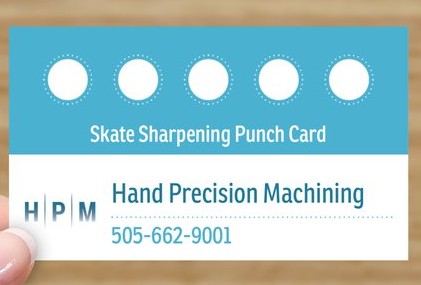 This year we’ve added some hockey gear for sale as well–laces, tape and blade guards. 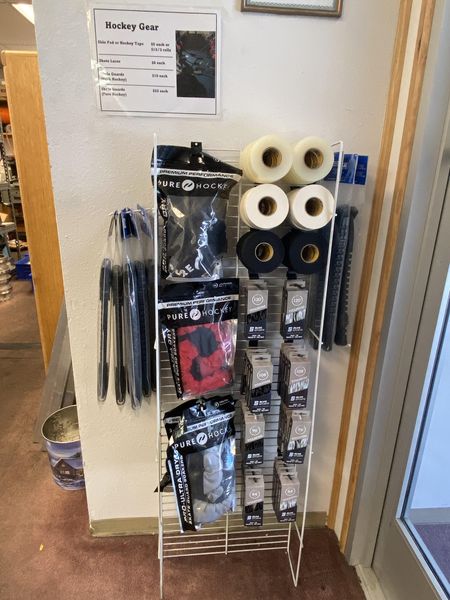 We are proud to provide a range of machining services to help you create your parts quickly, efficiently and cost-effectively. Click on any link to get more specifics what our machine shop offers.